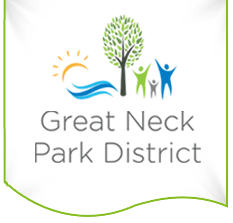 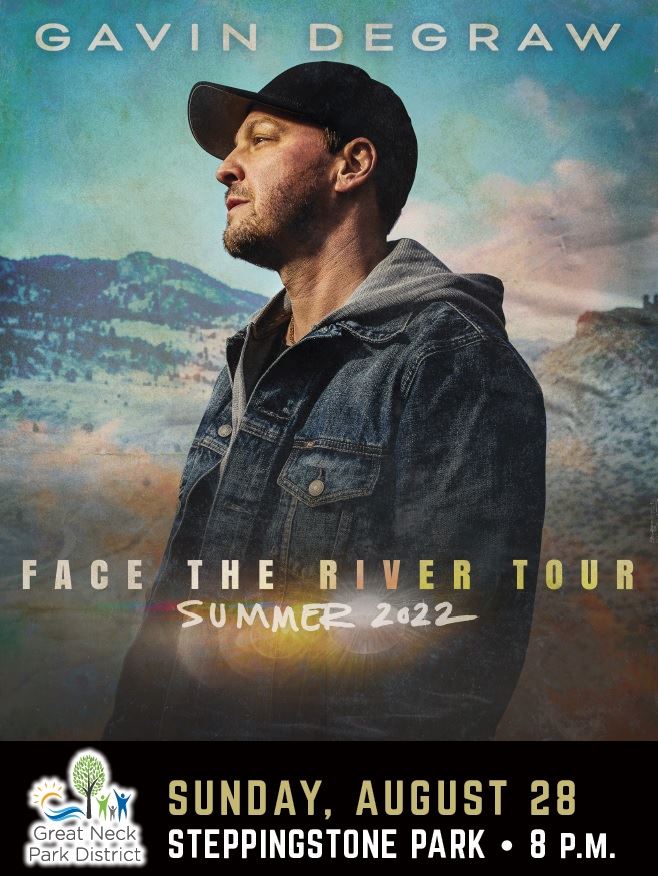 Beginning at 6 p.m., everyone can enjoy delicious choices for purchase from a variety of food trucks.

Beer and Wine available for purchase

GRAMMY® Award-nominated multiplatinum singer and songwriter Gavin DeGraw’s inimitable voice and soulful style boldly bloomed on his 2003 platinum-certified full-length debut, Chariot. It included the gold single “Follow Through,” as well as both platinum hits, “Chariot,” and “I Don’t Want To Be.” In 2008, his self-titled second album, Gavin DeGraw, bowed in the Top 10 of the Billboard Top 200 powered by the platinum-selling single “In Love With a Girl.” 2011’s gold-certified Sweeter saw him return to the Top 10 as the single “Not Over You” went four times platinum. Meanwhile, his 2013 duet with Colbie Caillat, “We Both Know,” garnered a GRAMMY® Award nomination in the category of “Best Song Written For Visual Media” for Safe Haven. He’s the rare talent who could seamlessly share the stage with Billy Joel and The Allman Brothers or Maroon 5 and Shania Twain. Now, he stitches together a timeless tale of his own sound tracked by a signature fusion of pop, soul, country, folk and funk.

IMPORTANT INFORMATION FOR ALL TO READ

*Showing your driver's license IS NOT permitted and your account will not be looked up on-site.